I am an accidental homeschooler. I never knew about homeschooling or even knew someone who was homeschooled before I got started. My son was enrolled in our local (at that time) public school and my daughter was a toddler. Because of extended testing for a health problem, my son was going to miss too many days of school so the school was threatening to hold him back. The problem was that he was already bored and unhappy in his current grade.

His teacher at the time wouldn’t let him do the extra work the gifted support teacher had given him to do while his classmates finished their work. Instead, she just kept complaining about his distracting behavior. Then she actually said that she just had a “personality conflict” with him (a second grader)! It was unimaginable to think that he would have to repeat second grade with her the following year. I took the little baby step of telling the school district that I would do his schoolwork with him while we were staying at the hospital. (See, I still wasn’t calling it homeschooling or making a commitment.)

We survived the medical testing (all great news) and completed the schoolwork (tedious and unimaginative). But, along the way, I realized something wonderful: I loved teaching my son at home and he loved it too! It was so much easier to do work with him when he was fresh as opposed to dragging him, tired and distracted, through homework after a six hour school day. He could work at his own pace and my daughter who was a toddler couldn’t wait to be just like her big brother and do schoolwork too! I never sent him back and I never sent my daughter to school.

I don’t want you to get the idea that everything was all rainbows and lollipops. I made mistakes (like trying to teach using the public school method, going workbook crazy, and not teaching to my children’s learning styles), had tough times (homeschooling teenagers and toddlers through a divorce), and there were days when I just wanted a little peace and alone time but, for the most part, it was great! During that time, I was working evenings so I could be home with the kids during the day anyway.

Over the years, I was introduced to the wonderful world of curriculum and conferences, field trips and support groups, and oh so much paperwork! (Pennsylvania is the second most restrictive state to homeschool in.) We found our tempo and managed to continue to homeschool through a lot of ups and downs in our lives. I am happy to report that the first two victims of my homeschooling adventure survived with one graduating from college last year and the other set to graduate from college this year.

My youngest kids, however, have had a very different school experience due to life circumstances. With their difficult starts in life and different learning challenges, homeschooling them was hard. Just teaching them letters, numbers, and reading was drowning me. I was trying to work tons of hours on 2-3 days of the week to continue to homeschool and it was killing me. I was exhausted on my days off and my kids were not progressing enough according to my standards. Enter public school.

Four years ago, my 4 youngest started in public school. Within the first month, they had received more sex education (from 3rd and 4th graders) on the bus than I could ever have imagined. (To all parents who think that their children aren’t getting the meaning behind sexual songs, such as Whistle baby, they really do get it and they’re sharing it with everyone.) Our experience with the public elementary school was great but with the middle school…not so great. (Grouping children by age level may make it easier for teachers to teach large groups but it does nothing for their emotional growth and maturity.)

The worst thing to come out of our public schooling experience was the focus on all things sexual (mainly while unattended on the bus). The greatest thing…after trying for 5 years to get my son help, the school was able to get him diagnosed and get him appropriate help. Even as a nurse, I had been unable to do this on my own. At one point, I was told that my (at that time undiagnosed autistic) child was behaving the way he was because I gave too many directions to him. One doctor even told me (someone who had never medicated a child ever) that I couldn’t medicate behavior out of a child. All I had asked was if there was perhaps a medical reason he couldn’t control his behavior because I thought it was unkind to punish for behaviors out of his control. (There was a medical reason, but that’s another story.) Until a teacher saw it, the mental health professionals didn’t believe it had happened.

One of my biggest complaints when they were all attending school was that we didn’t have enough time with each other. During the week, they were at school, doing homework, at an activity, or preparing for school. Weekends were filled with church and activities. It was depressing and exhausting and not at all conducive to training up my children in the way they should go. Out of necessity, my youngest son continues to attend public school. But, this year, by the Grace of God, I have been able to homeschool my daughters again.

And so, we dance this familiar dance again. But this time, my daughters and I have been trying to find our own homeschooling tempo. It is a fun and sometimes exasperating time of learning together. Since my son’s needs and behaviors often take precedence over their needs at other times, this has also become a time of healing, bonding, and relaxing. While I do not know what the future will hold for us with regard to school, I’m just enjoying this gift of time with my girls and thanking God for the opportunity.

6 thoughts on “How I Came to Homeschool” 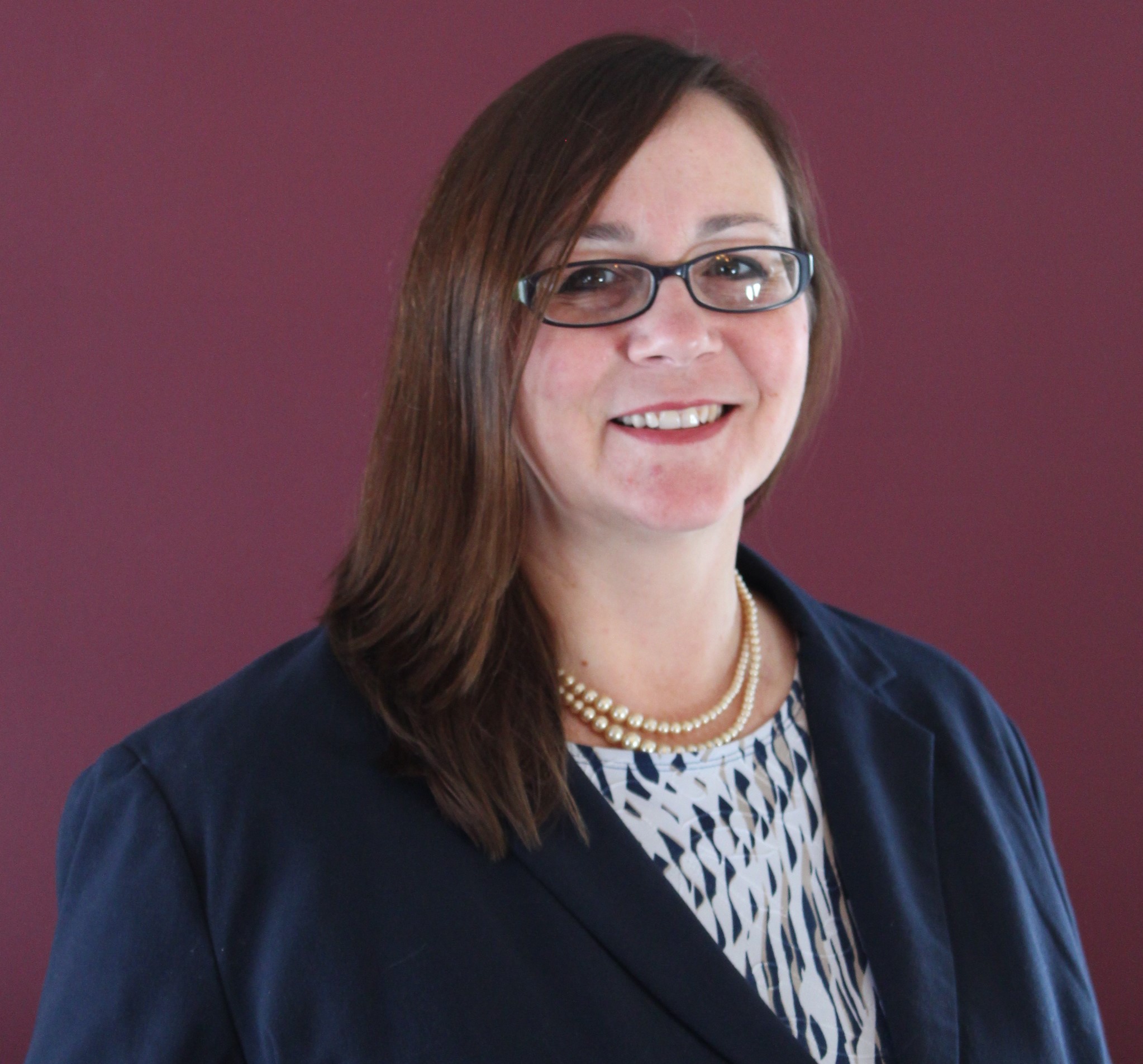